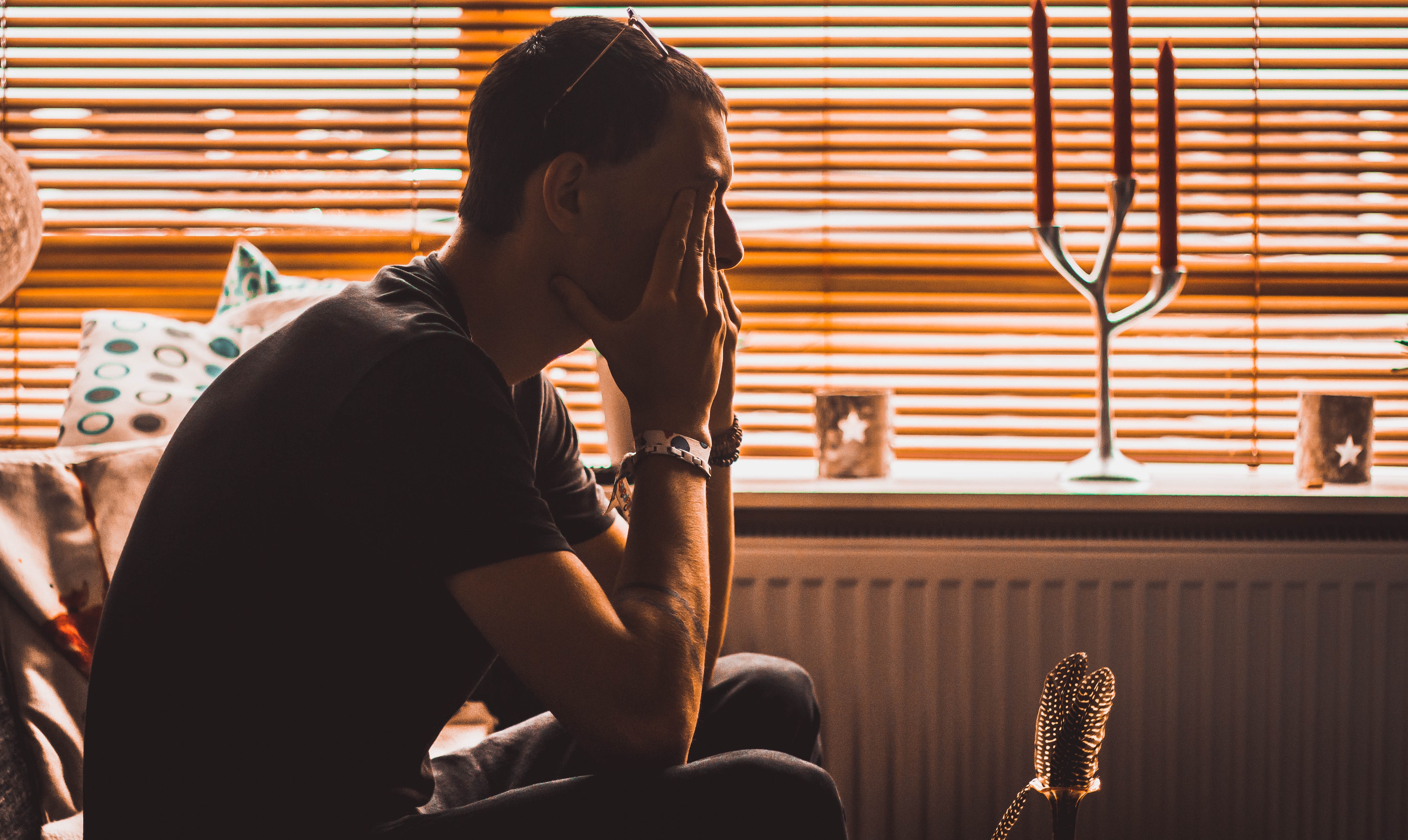 No matter what you do, people can find a way to criticise you. And in a way, that’s freeing.

I should know. I work as a leader at a huge company with people above me and people below me.

On all issues small and large: from approving someone’s holiday request, to management of a multi-thousand pound budget. Every decision has pros and cons, and thus can be criticised no matter which path you choose to take.

If I spend my time as the sole manager of a budget that was randomly assigned to me instead of HR, I get criticised from not doing my main job and wasting time. If I focus on my core role, I get criticised for neglecting my extra duties and my competence comes into question.

Even if there’s a clear-cut right thing to do and I followed it to the letter, I get criticised for not consulting my boss first (no matter how small and inside my responsibilities the decision). If I consult my boss first, they criticise me for not acting, not showing initiative, & not being proactive.

See, after the event, someone else can criticise you because 1) a different person will have a different perspective/opinion, 2) they know how your decision played out, 3) they have the advantage of hindsight, and 4) they don’t know how their decision would have played out. So you really, really can’t win in their eyes.

That impossibility is something I’ve spent 3 intense months realising. It’s the result of bad people coming together to collectively hate good people. There’s only 1 thing you can do:

Advice: 1) Do what you honestly think is the right thing to do in that moment. 2) Remember the reasons (X, Y, Z) that you made that decision. 3) Stand by it.

That is all you can do. You will still be criticised, and potentially ridiculed, ostracised, & humiliated. But you would have been anyway. At least this way, you’ll have done the closest to the right thing you could, covered yourself morally/legally, and backed yourself up.

I do this now, and regularly find that it reduces evil, malicious people to acting like children. 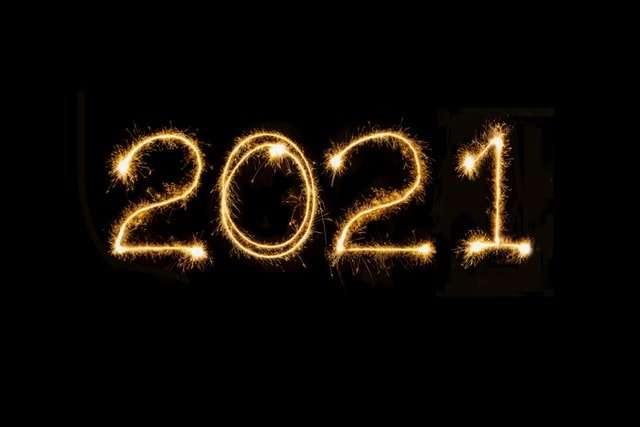 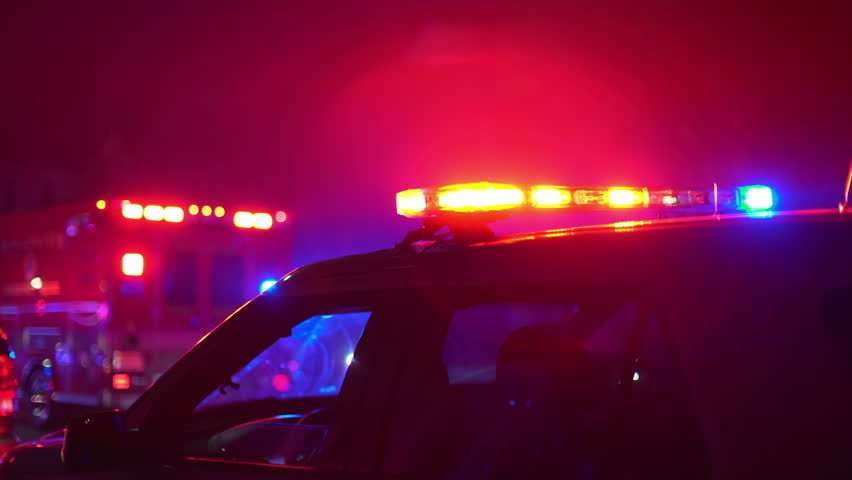 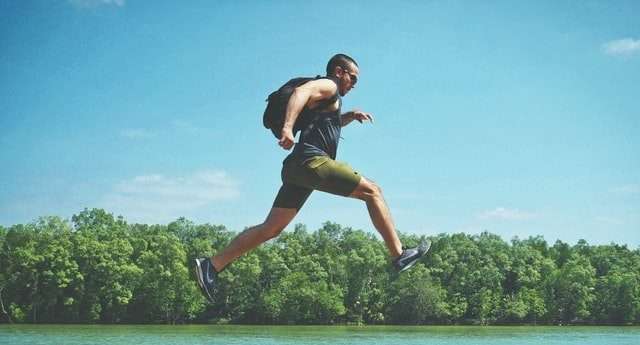