Here are 3 commercial products that managed, over the years, to rebrand and become much more successful.

They all sit within the existing products/new markets quadrant of Ansoff’s Growth Matrix.

A decade ago, electric toothbrushes were advertised on TV, targeting parents as the buyer, but children as the end consumer. They were sold as a fun way to encourage children to brush their teeth properly. These toothbrushes were colourful, branded with characters, designed to be used by children under 13.

Much more recently, electric toothbrushes have re-emerged – now they look much different. They’re cleaner, more minimalistic, now designed for adults. They now are sold as a way to get cleaner, whiter teeth for adults, with extra features like timers, pressure sensors, several modes, travel cases, and so on.

As a result of this rebranding, the price tag and profit margins have gone up, because adults are more likely to spend more on themselves as an investment, than on their children who might break or never use it. Additionally, the adult market is potentially much larger than the younger market, so companies like Oral-B have managed to bring existing products to new customers.

Smart watches sprung up in the mobile market in the 2000s, manufactured by obscure brands and promising to link up with your phone and take calls, send texts, etc. They never really took off, even when Samsung and Apple released their first forays into the market. They had poor battery life, and had no advantage over a phone which most people already carry in their pockets.

Then products like Fitbit, the Samsung Band, and Nike+ Fuelband released. These were unlike previous smartwatches, and it was clear that the value proposition had been completely re-thought. They advertised features like the pedometer, heart rate sensor, water resistance, shock resistance, and more as the selling point.

Finally, people began to buy smart watches – for the purpose of tracking fitness. Now, they can map running routes, and track sleep cycles, with the aim of helping people live healthier lives.

Self-help books are a genre of literature which have been sold for decades, either as a way to help people through a tough stage in life or a crisis etc. – anything from suicide to socialising. This had two primary issues: not many people (especially before mental health got so much promotion) were going through these times in their lives, and not many people wanted to acknowledge they needed “self-help”.

Now, we see many podcasts and books sold under the name change “self-improvement”. This broadens the scope of the books’ topics, and significantly widens their appeal. Who doesn’t want to improve themselves? They have a more positive connotation, and have seen millions more sales in recent years.

Meditation has been popular among some demographics for a long time. However, others were put off from trying it because it had gained a reputation for being new-age, hippie, etc. With the advent of mobile apps and self-improvement, meditation has seen a name change to “mindfulness” – clearing one’s mind to sleep more easily, reduce stress and spend time to oneself. It is in practice the same thing, and offers many off the same selling points, but the name change puts its supposed benefits more front-and-centre, and is more welcoming to newcomers. Companies like Headspace and Calm have seen considerable success from rebranding meditation, making it easy to start, and removing the barrier to entry for new consumers. 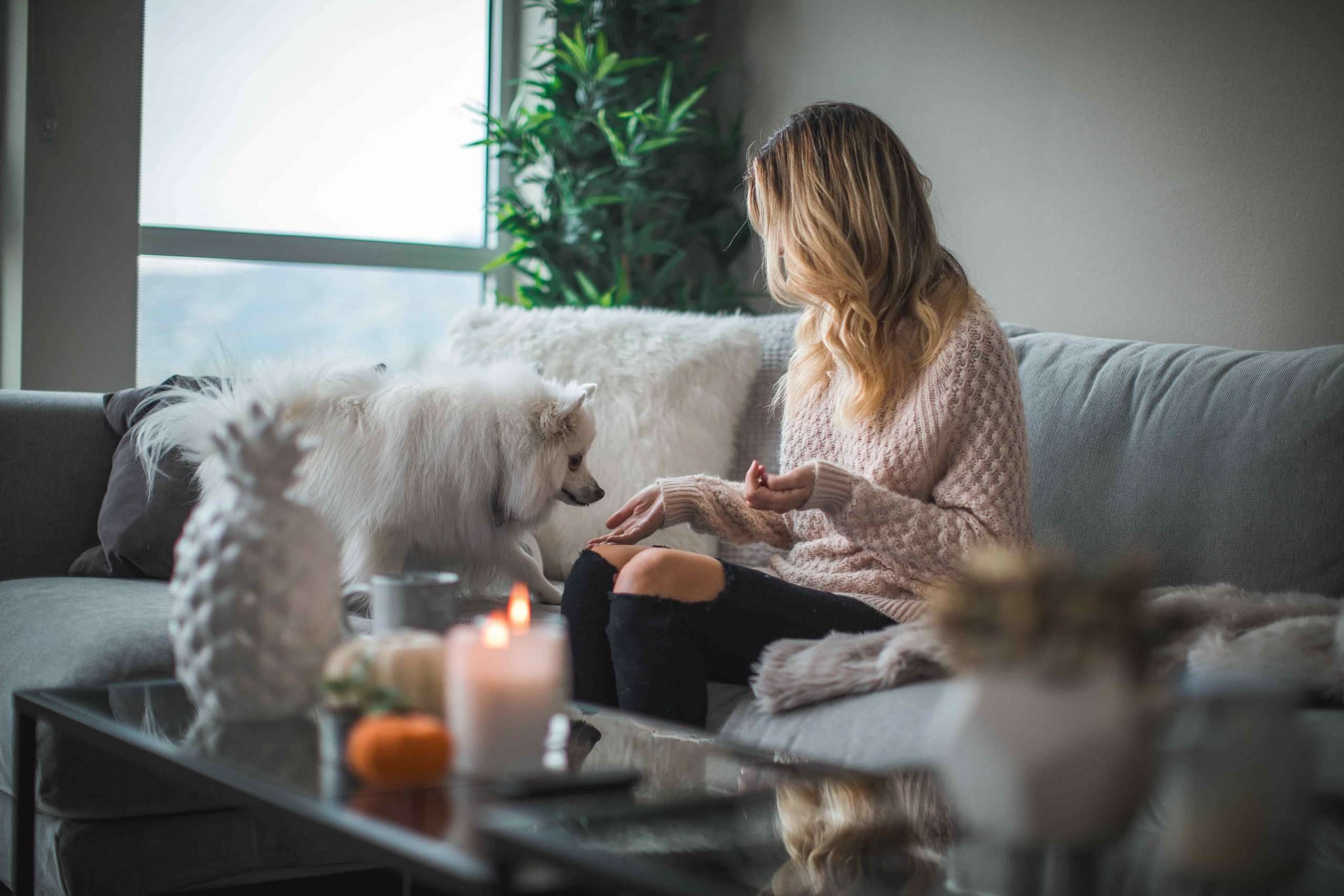 7 Productive Things to Do Inside 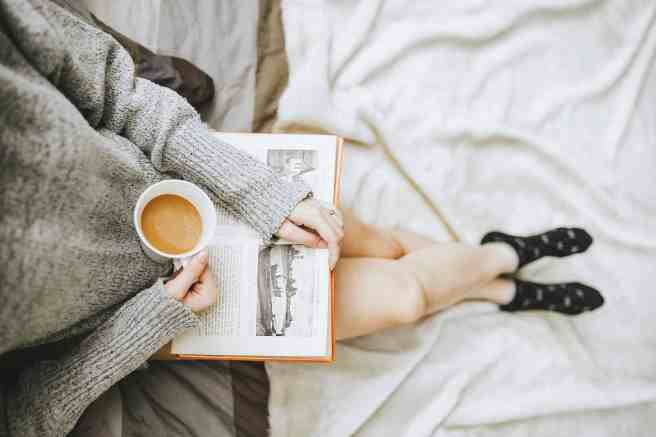